In the world of startups, death is a recurrent theme. 9 out of 10 startups crash and, invariably, money surfaces in all these cases. Many startups go bust either due to their inability to scale up or their product does not perform well on the customer’s expectation scale.
I have tried to investigate why these promising startups have failed this year. The purpose is to learn the lessons, avoid repeating those errors and move on to build a new startup. 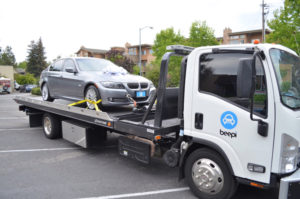 In 2013, a used-car startup Beepi was founded in San Francisco. Beepi provided the used-car market with an online platform, which would change the face on online car selling. Within two years, they went from nothing to a valuation of $525 million. The customers were happy to respond and venture capital poured in. However, their ‘untested’ business model, inclination to spend recklessly on a fancy office (SoMa) and high salaries spelled their doom. Then, in the beginning of 2017, they were sold in parts to pay off the investors.

Hello was a sleep-gadget startup. The business model was built around Sense, an orb-shaped, bed-side sleep tracker, last priced at $149. In a crowdfunding campaign worth remembering, Hello raised $2.4 million, which was followed by an investment of a total of $40 million in venture funds from a Singapore-based investment firm, Temasek, and high-profile angels in 2015 at a valuation of $250 – $300 million.
The media loved to shower James Proud, Founder, and CEO of Hello, with attention and for a few reasons: One, he was young and was from the inaugural batch of Thiel fellowship, where Peter Thiel pays a group of college students to drop out of college for pursuing a career in entrepreneurship. The crowdfunding campaign by Proud was, by far, extremely successful. He had ventured into a trendy category, known as the ‘sleep and had an early-mover advantage’.
Still, before its closure, the company desperately tried to sell itself to Fitbit. The deal didn’t come through and Proud had to bid goodbye to Hello in June 2017. The reason why Hello was put to sleep comes from Proud, “The secret to making a successful tech product is to create something that works so well it fits naturally into your everyday life.”
Obviously, Hello faltered whereas Google Home and Amazon Echo continue to improve and gain traction. And Apple itself introduced HomePod in the same month.

There is a time to raise money. Too early and the equity goes for a toss, too late and you are out of business.
Nearly three years ago, a restaurant reservation startup Table8 Dining Club (aka Table Now) set out to democratize the dining experience. They partnered with top restaurants to offer premium tables at peak, sold-out times at a fee of $20 and the reservation could be made weeks or hours before the meal. The fee was split-up between the startup and the hotel.
The erstwhile San Francisco-based startup was founded in 2013 and they raised $4.6 million in funding. However, their inability to secure more funds pushed them out of the business, reported the note on their website. 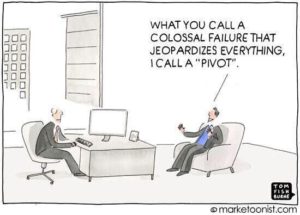 Investing 101 says diversify, diversify, diversify! Mitigating risks is crucial for a startup; more so, if the risk is a big client who eats up all your time and energy and weighs you down with an unequal contract.
Rather than being a business, you end up being a contractor to the client and the moment you lose that deal, your entrepreneurial dreams meet an unnatural death, like Audience Science. Audience Science was an ad-tech company known for building software and tools that are designed to help major marketers buy digital ads programmatically using a combination of automation and data. They were dealing with P&G, who was their major client. However, when P&G let it go, the writing for them to exit was on the wall.
“AudienceScience dedicated most of their energy to servicing P&G, and they jettisoned their media business, which was funding staff and development, to focus on growing their DMP business,” Ramsey McGrory, CRO of Mediaocean and former head of the Right Media exchange, told AdExchanger. “Taken together, it was a high-risk/high-reward strategy that didn’t pan out.” 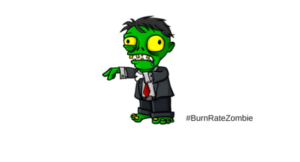 Claes Loberg co-founded Guvera, Australia-based music streaming startup with co-founder Darren Herft. In the span of 8 years, Guvera raised 185 million from self-managed-superfund-membership (SMSF) investors, through Herft’s investment vehicle, AMMA Private Equity.
The nature of streaming music business is such that it comes with considerable costs, mainly in licensing deals and technology. Co-founder Darren Herft accepted in an email that $50 million went to music labels and a large chunk went towards product development. Moreover, the ‘House of Guvera‘ concept in Los Angeles, big-bang music launches, hefty salaries of the founders and commissions to Herft’s private equity fund also burnt a lot of cash. Ideally, they should have employed an accounting services company who could have prevented these extravagant indulgences and prevented burn of cash flow.

The only way out for the company was to go the IPO route to raise more money, but Australian Stock Exchange last year blocked its initial IPO offering of $100 million.
The ASX said it has “exercised its discretion” to refuse admission to Guvera, based on material contained in Guvera’s application for admission.
Founder, Claus Hoberg, walked out of Guvera and blamed Darren Herft and the AMMA Private Equity for the company’s demise. Breaking his silence for the first time after the firm’s spectacular fall from grace, he said,
“The most important (lesson) is to choose your capital partners wisely.”
Startups are unpredictable, but still, there is a method to the madness. The companies that choose good co-founders, focus on building better products for their consumers, raise money wisely, and spend it modestly, succeed. 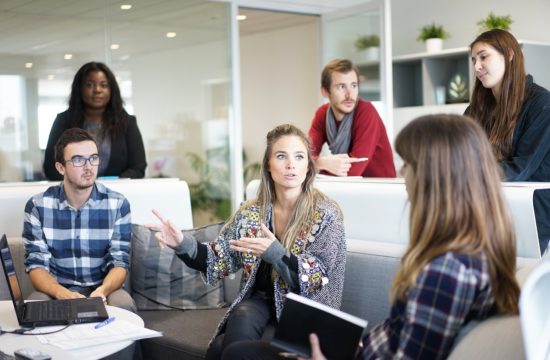 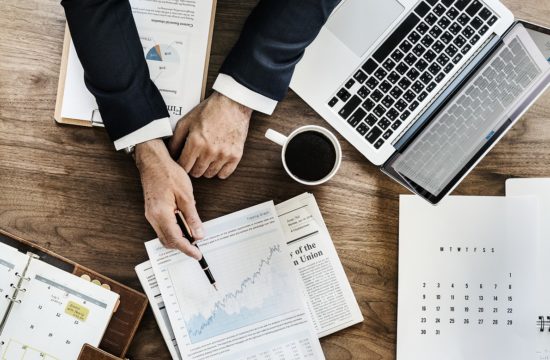 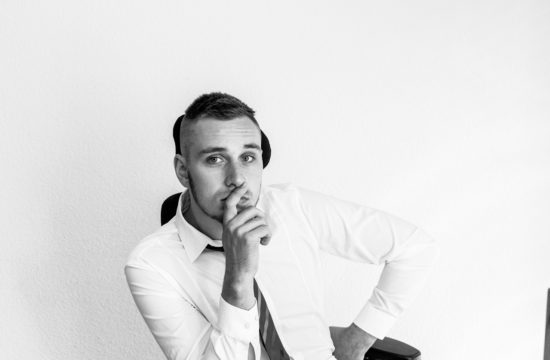 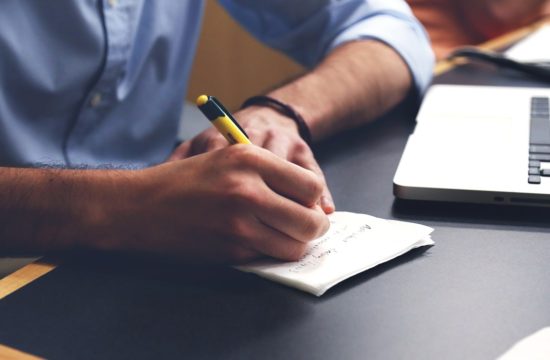 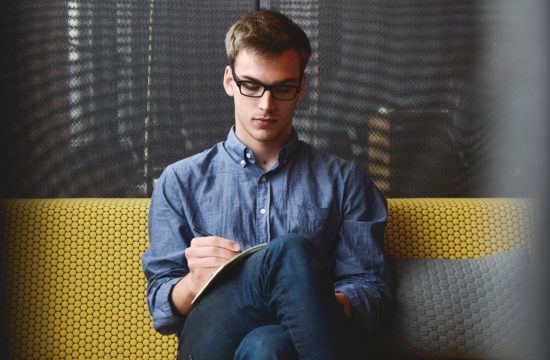 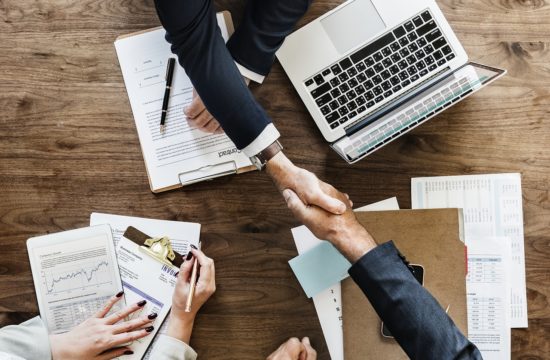