In June 2013, I met the CEO of a data analytics startup here in the Bay Area. They had raised many millions already and I was on a mission to pitch them our services. However, as I stepped into their foyer, I was already filled with questions.

This was a handsome office for a company that had just raised a Series A round. Rather outsized, like a gangly teenager wearing his father’s jacket. Looked nice, but why does a small startup need a 5X office in one of the priciest real estate areas?

His answer caught me off guard. “I don’t ever want to feel cramped again!” he said, squishing his shoulders together.

Not far from this office, not so long ago, Steve Jobs had made a speech about “Stay Hungry, Stay Foolish”, and here was a company that got him exactly half-right.
I’ll let you determine which half.

This guy actually committed ~50% of the funds raised to the lease he signed for his “non-cramped” office. We never ended up working with this company, and needless to say, they ended at the auction block soon after.

Startup shows and the media flaunt the flamboyant lifestyles of entrepreneurs, and once the VC money hits the bank, this temptation is difficult to resist for even the saner ones out there.
If not personal extravagance, a lot of companies go on a wild hiring spree, or gleefully hand out big contracts to marketing agencies.

Founders often claim this defense: “But the money is raised to be spent!”

Of course it is. VCs did not invest in a Savings account. However, it’s important to figure out a scalable and sustainable business model first, before going out all guns blazing to promote a half-baked business with no product-market fit.

“In the new regime, startups are shunning previously popular buzz-phrases such as ‘growth over profit’ and ‘winner take all’ and adopting new ones instead — getting ‘unit economics’ right and reducing the ‘cash burn rate’.”

In an earlier article, I talked about watching the red flags that signal a #BurnRateZombie. Let’s now talk about how to avoid becoming one. Here’s how to rein in your spend:

I was going through the bank statements of one of my clients when I noticed that their AWS bill for the month was almost a $100,000. This was about 10X their usual bill and curious, I rang the CEO. He had no idea; he’d never even read the bill. After some legwork, we found out that every click on the website was spawning a new instance on AWS, and when we argued with the vendor, we ended up saving them $20,000.

Seriously though: read your bills. Especially for the online services you and your team has subscribed to. You need to make sure your licenses are only for the services you regularly use. Sometimes different employees authorize services to bill your card and then they leave the company, letting the billing continue for months or even years. There should be at least a quarterly audit checking the justification for each subscription, and an automated system to stop existing subscriptions when the person using them quits without bringing in a replacement.

This is where you need to partner with companies offering you financial services who will keep a tab on your cash flow.

2. Fire your Worst Clients, Not your Best Salespeople:

Don’t cut your best sales guys, instead fire your worst clients. 20% of your clients contribute to 80% of your stress. Focus your energy and effort on the good ones.
Good clients want you to survive. Ask them for an advance or best, a full payment on the bill they owe you.

Firing your team is not an easy decision to make. Sometimes you might not even be sure whom to cut without affecting performance and team morale. Increasing performance standards might help make this decision easier.

If the situation is dire enough that you can’t meet the upcoming salaries of your key people, be honest with them. If they believe in your vision and sense a genuine opportunity, they might go for deferred salaries, freeing up your immediate cash reserves for more crucial expenses.

Break down your burn into two subparts: fixed and variable. Fixed expenses are one you incur irrespective of the number of customer transactions. For example, salaries, rent, office equipment etc. On the other hand, variable expenses are directly related to your transaction volume. These are more flexible, because your cost moves proportionately with your revenue.
Try to keep fixed expenses at a minimum, and make them as variable as possible. For example, link a percentage of your sales team’s salary to a bonus linked to the business they bring in, or sign a lease agreement that gives you the right to expand your office at the same location, but doesn’t weigh you down if you don’t need the space right now. This will help you control the burn if business dips tomorrow.

Sometimes your team doesn’t catch up to the fact that you’re running low on money. They’re used to having free beer in the office fridge, Friday-night parties, and a daily gourmet lunch. You might have to get the message across the hard way: tone down the splurging. It might not make a big dent on the bottom line, but all the drops add up to make the ocean.

7. Be shy to commit to expenses that are difficult to reverse once committed.

Like a Vegas wedding that’s quick to get into, but harder to get out of, think of renting or leasing a big ticket item instead of purchasing it. Outsource instead of hiring in-house, to save money on benefits. This way, pulling the plug is also a lot easier if they don’t perform.

Take the office space on lease, it will still burn your money, but slowly. Buy the same place and kiss that money goodbye forever.
Survival is tough. It is taking a series of decisions that go against consensus, and require continuously maintaining a shoe-string mentality when you have millions in the bank. It’s important to maintain this mentality consistently; cutting back after you’re used to splurging is very difficult. Like an always-broke college student suddenly on the payrolls of a rich company, who finds it impossible to go back to operating on his student budget.

Have you come close to becoming a Burn Rate Zombie? Which of these tips helped you survive? Share your story in the comments below. 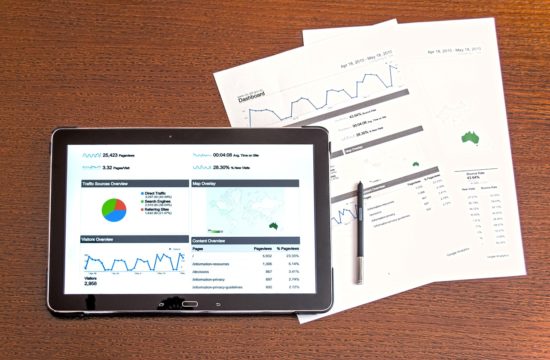 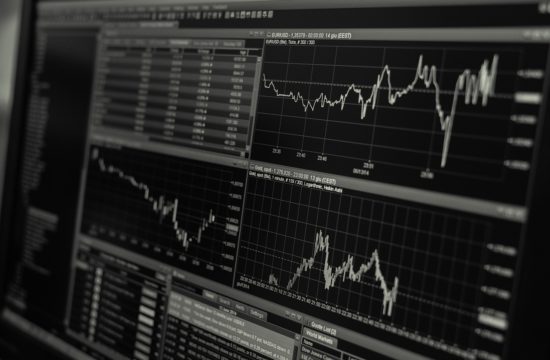